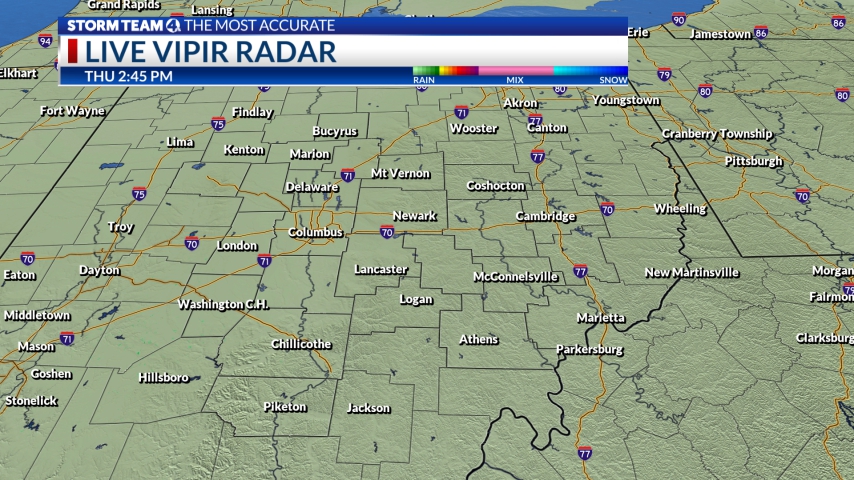 Close
You have been added to Breaking News Newsletter

School Staffing: What happens if a teacher is exposed to COVID-19?

More Returning to the classroom

An outside prosecutor didn’t just review the actions of a fired Bristol, Tennessee, police officer after a controversial traffic stop, he also looked into concerns of retaliation and political interference by Sen. Jon Lundberg (R), TN-District 4, brought forward by the police chief, according to an internal memo.

Sullivan County District Attorney Barry Staubus confirmed, that outside prosecutor found no criminal wrongdoing on Sen. Lundberg’s part and today, the senator told us he was surprised it got to that level.

The controversy all started with a traffic stop late last year involving Sen. Lundberg’s daughter. As we reported last month, Bristol administrators fired an officer following that stop after he wrote a window tint citation, criticized the police department’s stance on window tint violations and asked the driver to call her dad to try and put a stop to the department’s aggressive enforcement initiative. Sen. Lundberg did call the chief, he said to make light of the situation and get clarification on the window tint law. He also met with the city manager.

“Mr. (Bill) Sorah advised that at one point Jon became very agitated and made threats of interfering with the police department through consequences of the discipline of (the officer),” an internal memo from December 12 said. “He stated he would use information requests and other tactics that will become very ‘ugly.'”

The memo shows on the day of that meeting, Chief Blaine Wade contacted the DA with concerns.

“I contacted District Attorney Barry Staubus about this case and advised him of my concern of the political interference and retaliation by Senator Lundberg,” the chief said in the memo.

Today by phone, Sen. Lundberg told us he never addressed the city manager in a threatening tone or manner.

“When I left the only thing that I said was, ‘Bill, I’ve been in public relations for 25 years. I suspect this will go public, not by my means, but it doesn’t go well,” Sen. Lundberg said.

As for the DA’s review of the situation, the senator said he was “surprised.”

“I don’t frankly know what political interference would be,” he said. “Candidly, if I had that kind of influence the officer would still be working at the Bristol, Tennessee, Police Department.”

The officer’s since secured a new job with the Sullivan County Sheriff’s Office.

Sen. Lundberg also sent the city two letters in December, both on senate letterhead, asking the city to reconsider the termination of the officer and expressing additional concerns about window tint enforcement. In addition, he sent additional letters without senate letterhead requesting information.

“Two of those I was writing from my capacity as a state senator,” he said. “The others were on personal letterhead because I considered that non-official communications, as part of a private citizen.”

Facebook is putting a hold on the development of a kids' version of Instagram geared toward children under 13 years old to address concerns that have been raised about the vulnerability of younger users.

“I still firmly believe that it’s a good thing to build a version of Instagram that’s designed to be safe for tweens, but we want to take the time to talk to parents and researchers and safety experts and get to more consensus about how to move forward," said Adam Mosseri, the head of Instagram, in an interview Monday on NBC’s Today show.

(WJHL) — Bristol, Tennessee officials revealed Monday morning that a section of East Cedar Street that has remained closed for several months will reopen on Sept. 28.

Those traveling eastbound on King College Road will be required to stop again at the East Cedar Street intersection.

KINGSPORT, Tenn. (WJHL) - Kingsport Police are investigating a fatal crash that took place over the weekend along one the city's major routes, authorities say.

According to a release from the Kingsport Police Department, officers were dispatched on a call regarding a vehicle at rest beside the roadway at approximately 3:30 p.m. on Saturday, Sept. 25.

Move over, calculator: These apps solve math problems by taking a picture

Southwest Virginia man becomes first in the Tri-Cities to join the Space Force, according to recruiters

‘We’ll be counting the days’: Buc-ee’s breaks ground in Sevierville

August’s slowest-selling car in each state

Southwest Virginia man becomes first in the Tri-Cities to join the Space Force, according to recruiters

Washington Co., TN educator passes away after fight with COVID-19

‘I’m hoping someone will love it as much as we did’: Co-owner of Bristol Caverns discusses decision to sell

The end of an era: Last video store in Tri-Cities closing its doors

Three months and around 1,200 tips later, TBI says there is no update on Summer Wells

‘He was born to tell stories:’ WJHL team reflects on friendship with former co-worker Tim Cable

Local broadcaster Tim Cable remembered by his wife: ‘There’s a lot of bad news in the world. And he wanted to bring the good.’

Tri-Cities Original: At 105, Josephine Morrison remains dedicated to serving others